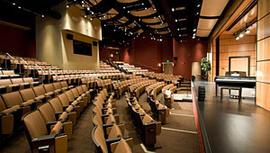 A special thanks  to Stu & Marilyn Eberhardt for their kind help and support with the P-51 Pilots Symposium.

~  Topics  ~
Titus' Bio   -   North American P-51 Mustang – Genesis   -  North American Mustang - History as a Combat Fighter
Legacy as a Racer and Aerobatic Performer   -  The Mustang's Performance in the role of Ambassador, Teacher, Excellence in the field of Aviation and Exemplar of American Patriotism

(click on the text for more information regarding this venue.)

​A special Thank You to the following for making this event possible:

A Special Thanks To Our Old Friend....   Lt. Gen. Thomas McInerney USAF [Ret.]

​Here standing beside his Mustang “No Sweat”,

flew 101 combat missions in the F-51 Mustang in the Korean War. 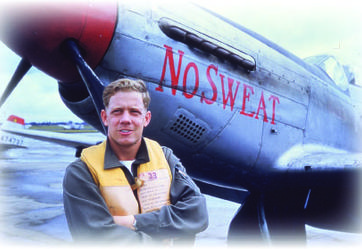 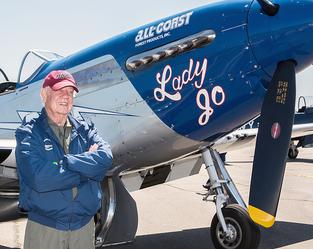