Robin Olds and Bob Titus enjoyed lifelong friendship. The eulogy, given by his friend at Olds gravesite will be remembered as one of the finest tributes to the exemplary fighter warrior. 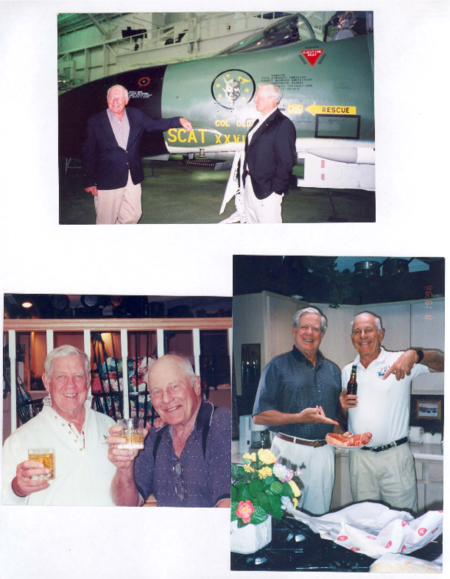 Lt. Col Titus 3 Kills indicated by the 3 Red Stars on his F-4 Phantom. 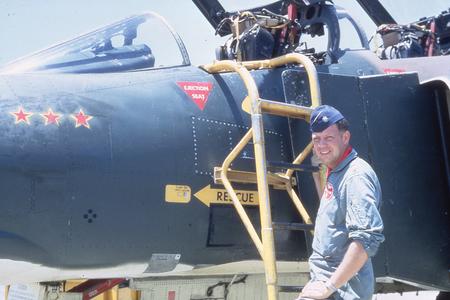 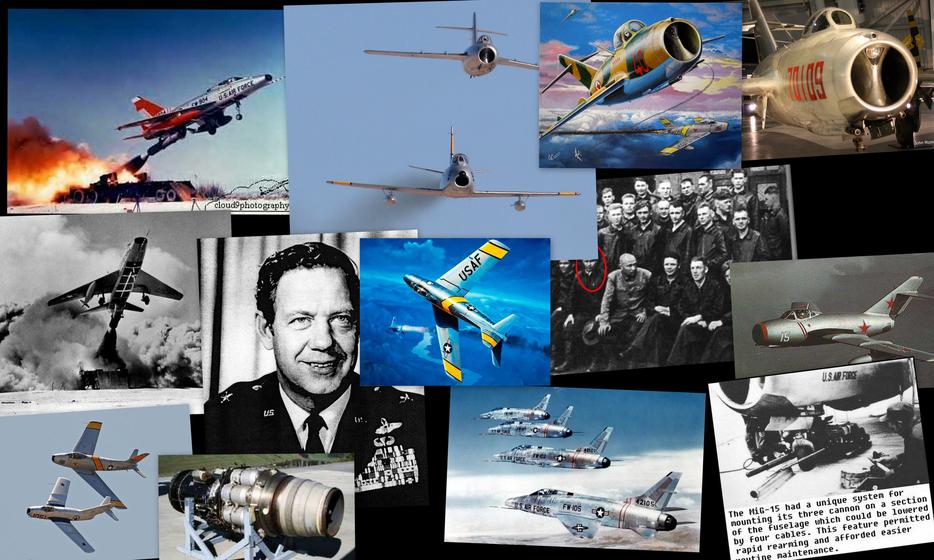 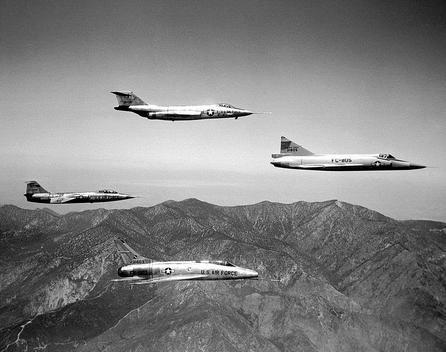 Olds and Titus with EQs Grandkids. 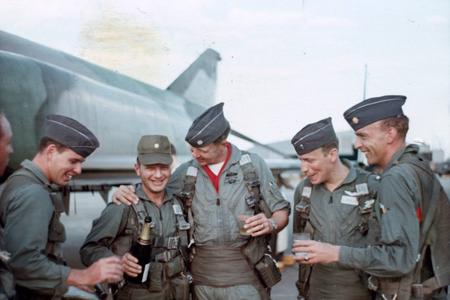 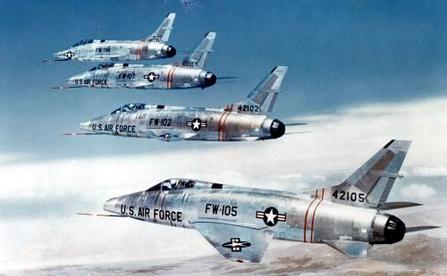 Beside the F-102 at Edwards Flight Test 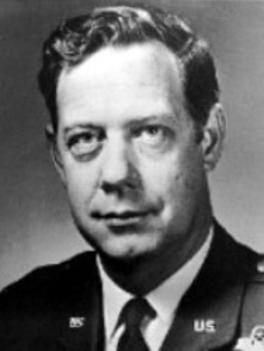 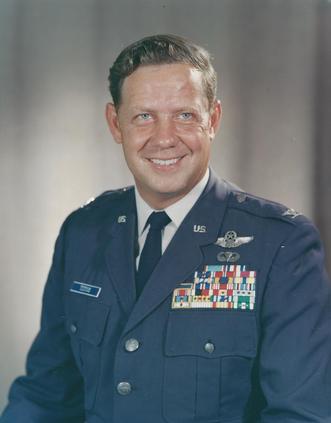 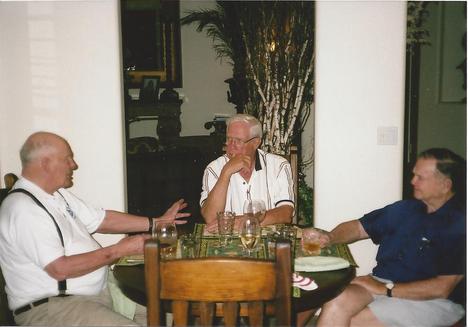 F-4 Phantom and Mig 21 Air to Air Combat above Hanoi. General Titus recounts the events of this engagement in his interview with CSPAN in 2012. 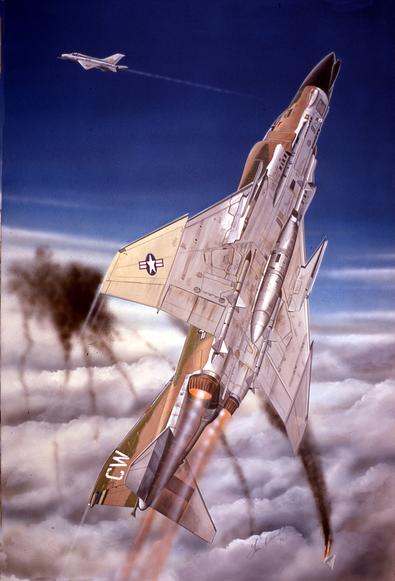 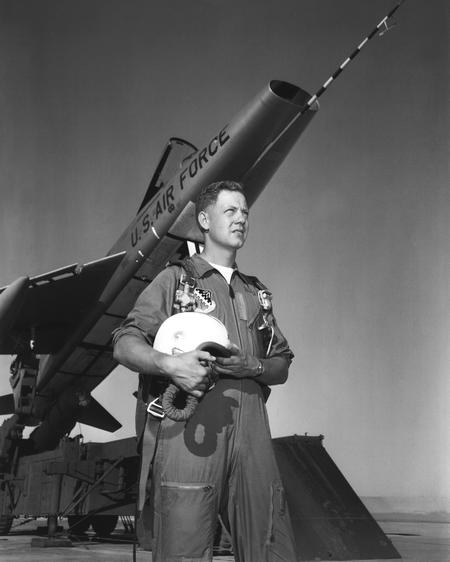 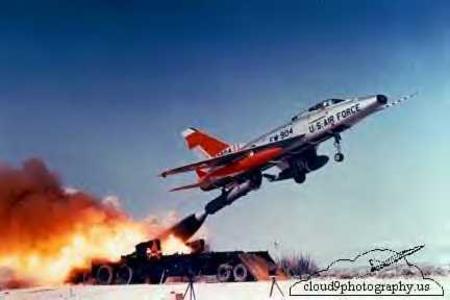 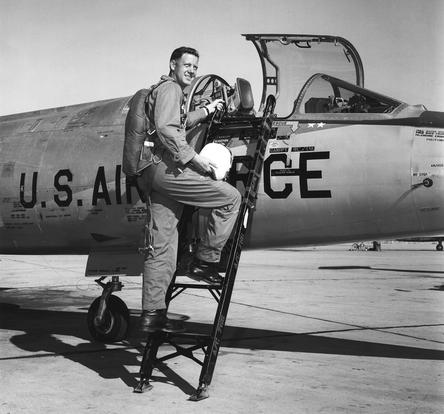 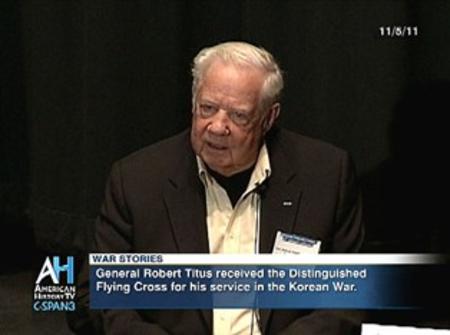 The Team. Crew Chiefs of 366th Sqdn. Titus always gave credit to all those who kept them flying. 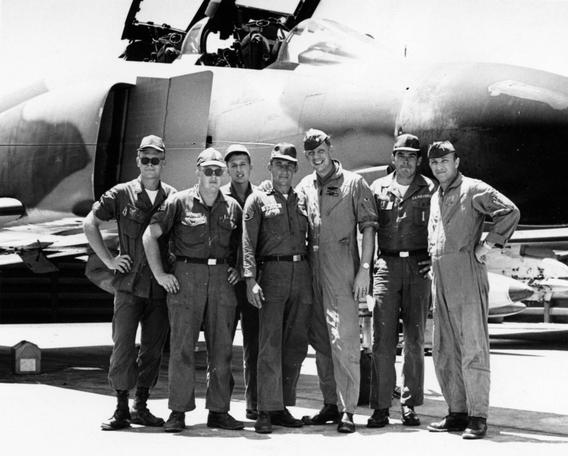 Lt. Colonel Titus was commander of 10th Fighter Air Commando Squadron at Bien Hoa Air Base the only F-5 Tiger Squadron in combat. 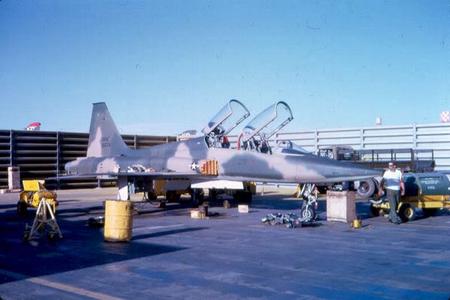 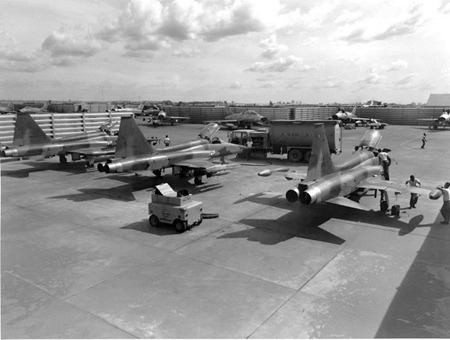 We are grateful for his generosity, sharing a wealth of knowledge and photographic material, which comprises much of this content. 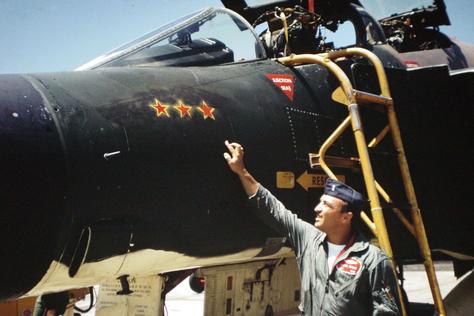 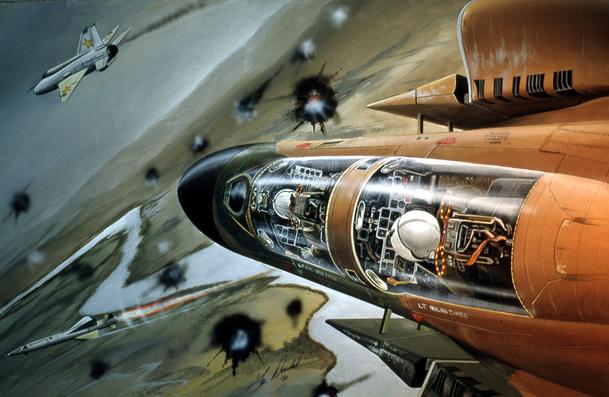 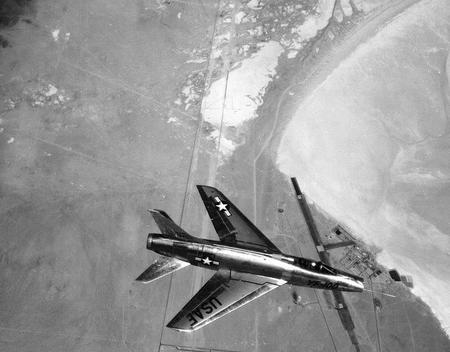 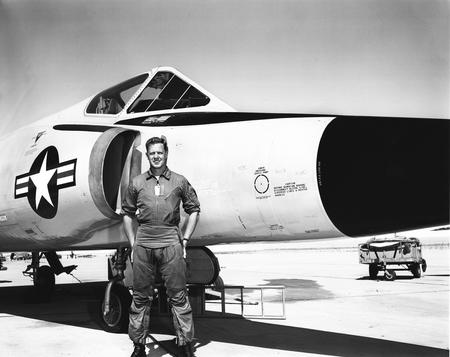 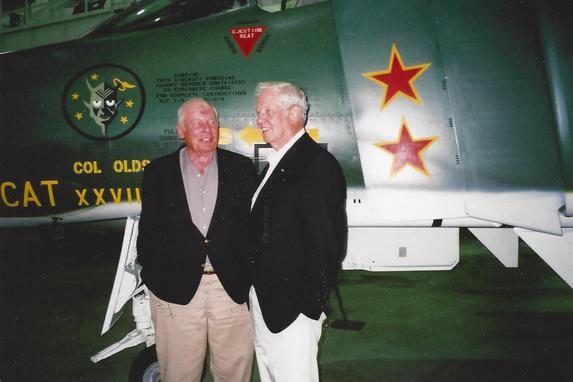 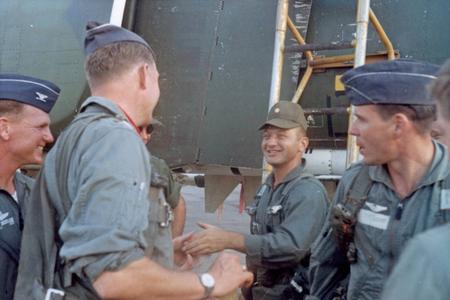 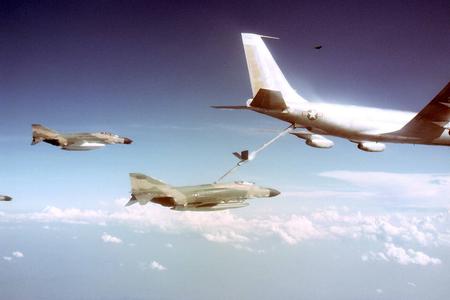 Retired to Colorado Springs in 1980 enjoyed riding his mare on the ranch. 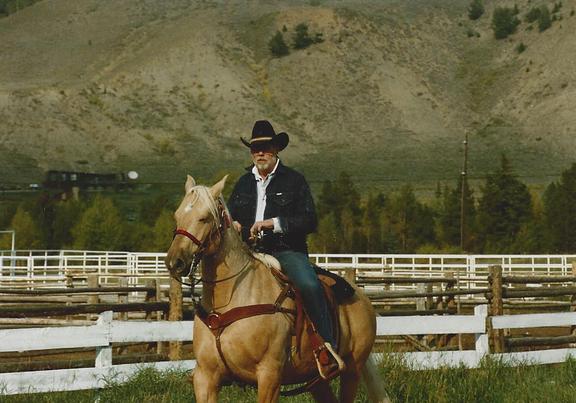 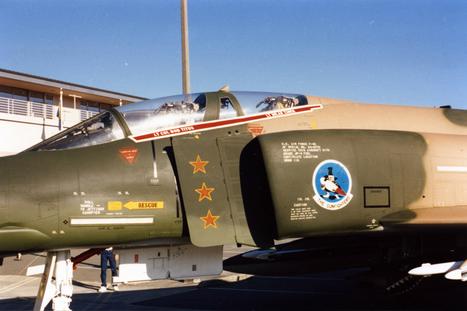 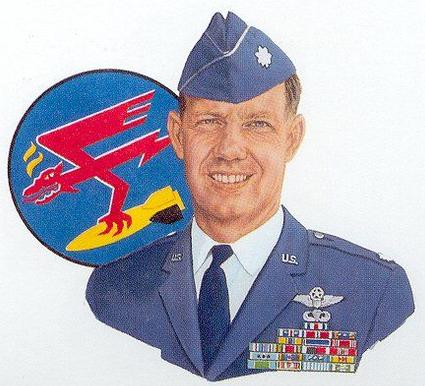 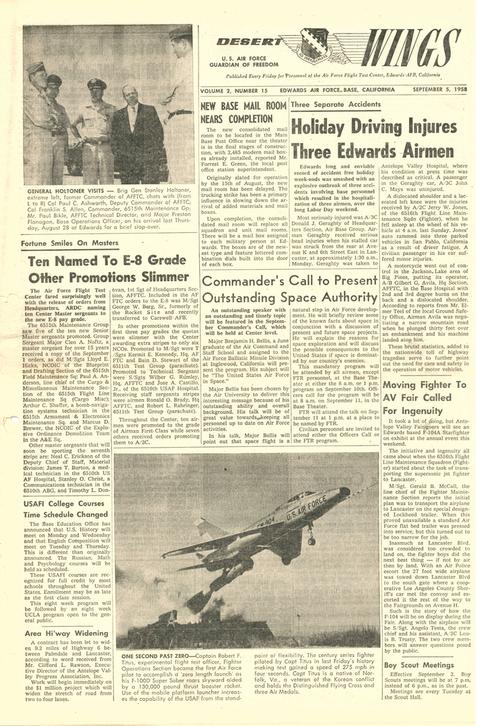