On this occasion we have assembled a panel of BGen Titus’ contemporaries, Comrades in Arms and experts on the subject of the P-51 Mustang to describe the various roles in which they have flown her. Certainly, there are few experiences that we all share being brought together on this happy occasion that lifts our eyes, our hearts and our minds to conceive of freedom in the 20th century and an inspirational vehicle for that of our 21st: The North American P-51 Mustang, on the 60th Anniversary of it’s retirement as Combat Fighter of the United States Air Force.
Honoree - BGen. Robert F. “Earthquake” Titus, USAF Ret. 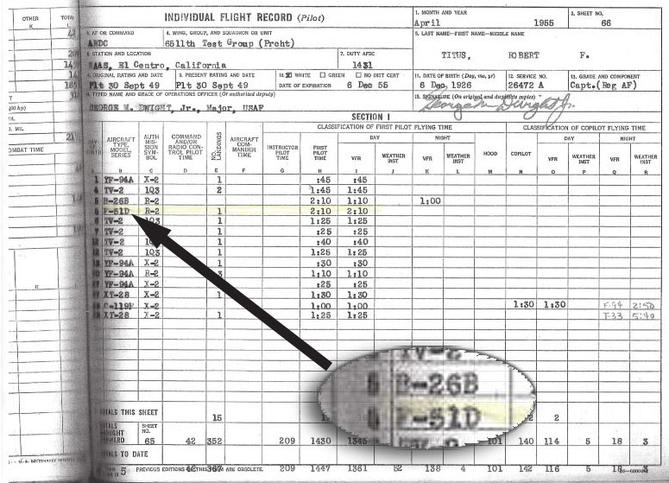 The North American P-51 Mustang’s retirement from the role of Combat is of historic significance, as it signaled the end of an era as significant as the beginning of the jet age. In it’s retirement the passing of the torch from an entire generation can be appreciated and the role of an outstanding pilot brought to light for the benefit of the greater community, the aviation industry and the Nation which they proudly defended.

It is an inspiration to every generation that heroes, champions and exemplars are illuminated by their historical victories and accomplishments and put together with the machines in which history was made; that the facts of the receding past may be proven to have established the foundations of the present and lessons may be learned which cannot otherwise so tangibly be confirmed. BGen Titus, on induction of his friend and colleague BGen Robin Olds into the Aviation Hall of Fame, clearly defined the character of The Warrior. The P-51 Mustang, in which they both flew combat missions, was perhaps the most important aeronautical contribution toward Allied Victory in WWII. The Mustang is an Icon of Aviation. 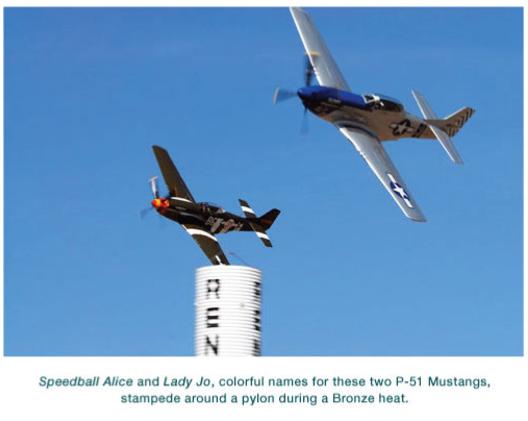 In recognition of the 60th Anniversary of the last flight of the USAF P-51, on April 18th, 2015 at Petaluma Municipal Airport Daryl Bond has offered to provide his TF-51D “Lady Jo”, a ‘two-seat’ Fighter Trainer with dual controls, for a commemorative flight with BGen. Titus,  – “In memory of all those who flew and kept the P-51 Mustang flying.” 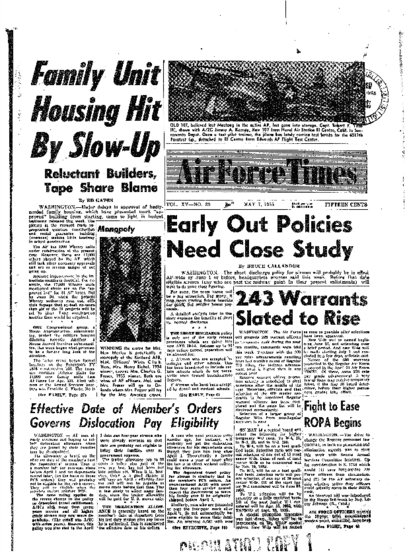