P-51
Among one of the most famous fighters of World War II, the P-51 Mustang has its roots in both Britain and the USA. Originally overlooked by the USAAF, the P-51 did not see action with American forces until March 1943. Once its full potential had been developed, the USA realized that this aircraft had been ignored for far too long a time. With the forging of the American air frame with the British Rolls-Royce Merlin engine, it would be unmatched by any other piston aircraft of World War II. The iconic Mustang also saw service in the Korean War providing Close Air Support. Post Korean War, the Mustangs were sold to foreign countries or scrapped. Some were provided to various Air Guard units in CONUS. The Mustangs that have survived the Smelter melt down have been diligently restored to their original operational status as you see them today at Air Shows all over the World. There are perhaps 150 + Mustangs worldwide, that still fly today. Our sincere debt of appreciation goes out to those dedicated Patriots who have preserved a intrinsic piece of America`s military aviation history. Once you have heard the Mighty Merlin P-51 roar on by.....you have then heard the Sounds of Freedom! 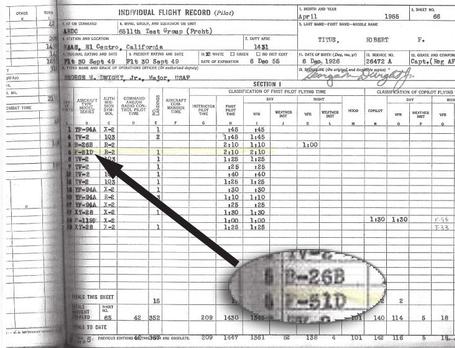 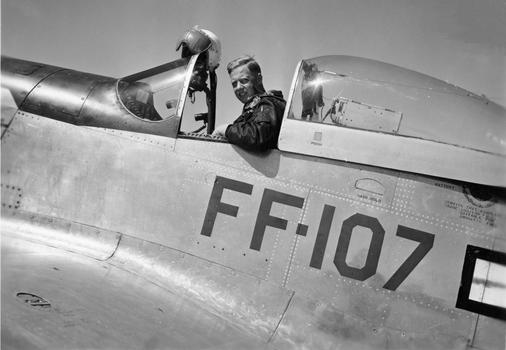